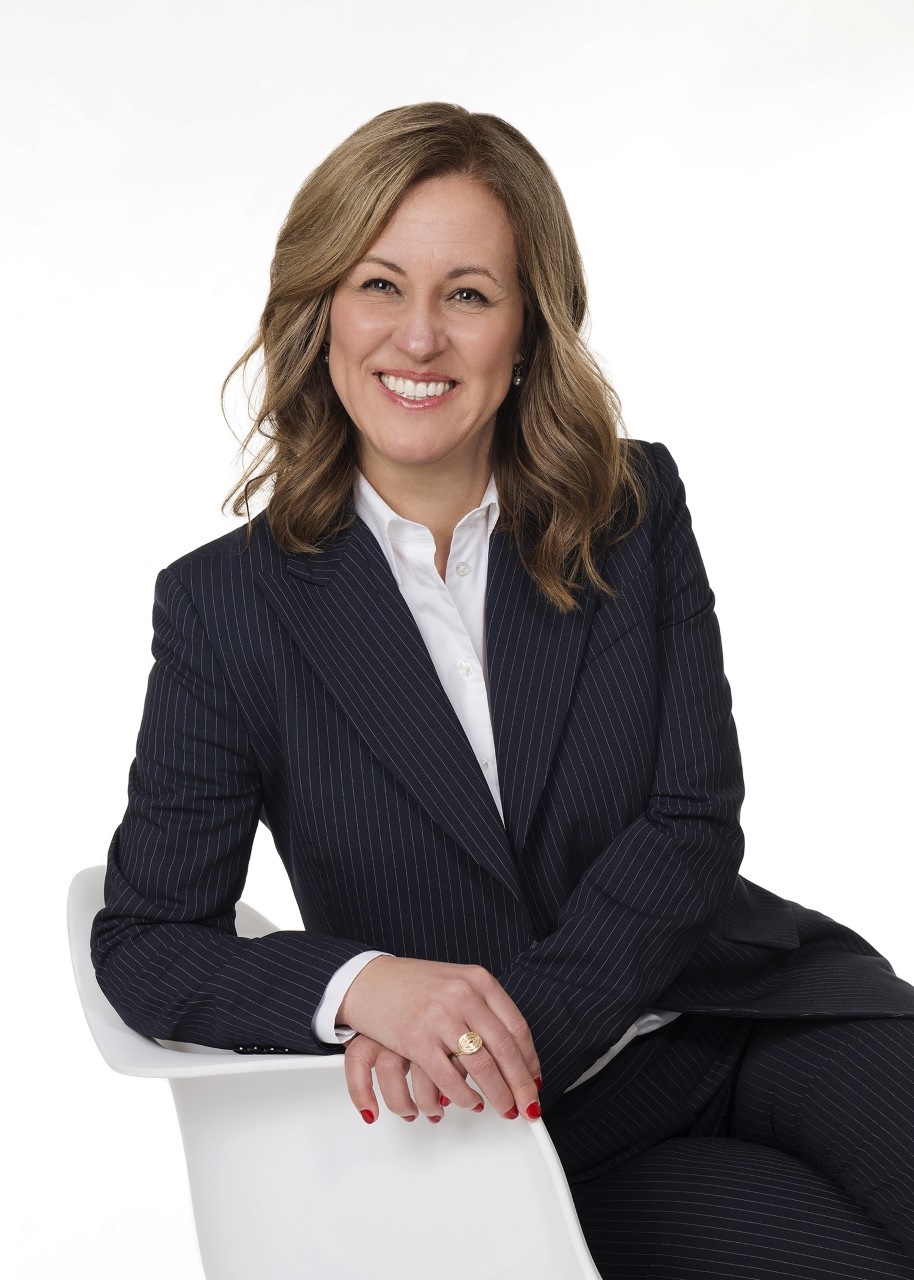 Caroline brings more than twenty-five years of relevant experience to the role of Commissioner. Having worked in both the public and private sectors at local, national and international levels, she has developed a profound understanding of legal, economic, political, technical and social issues, particularly those related to the democracy and the security of communications.

Prior to 2017, Caroline spent a decade as legal advisor for the Department of Justice with Innovation, Science and Economic Development Canada’s Legal Services in the telecommunications law team. She also served as senior telecommunications specialist for the International Telecommunication Union, a United Nations agency, and dedicated the earlier part of her career to working for private companies and provincial public organisations.

Sworn in as a lawyer in 1994, Caroline holds both a Master and Doctor of Laws for which she was a Social Sciences and Humanities Research Council of Canada (SSHRC) Doctoral Fellow. She was also a lecturer in various fora.

Outside of work, she enjoys taking part in various outdoor, sport and cultural activities with her family and friends. Pediatric cancer is a cause close to her heart.